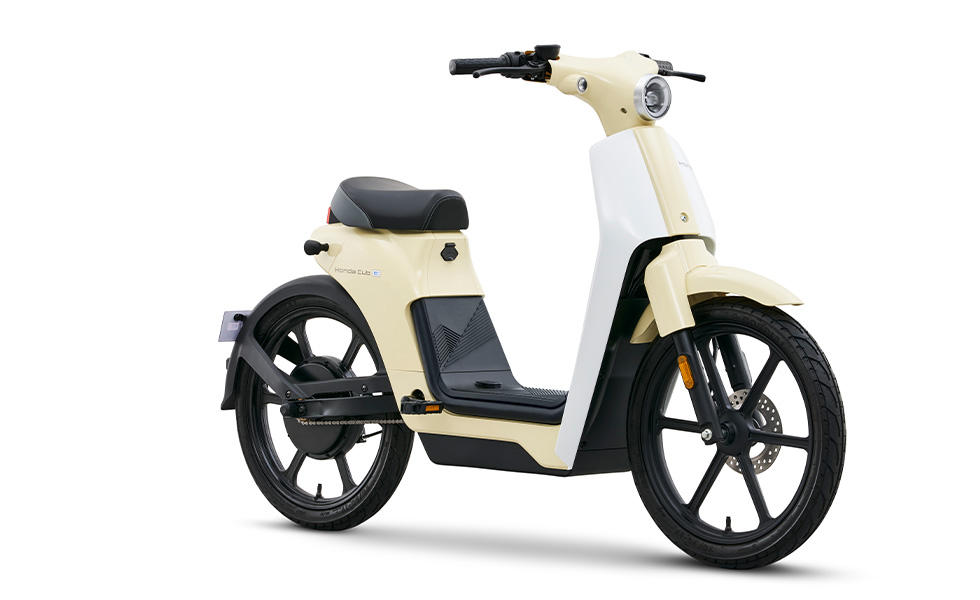 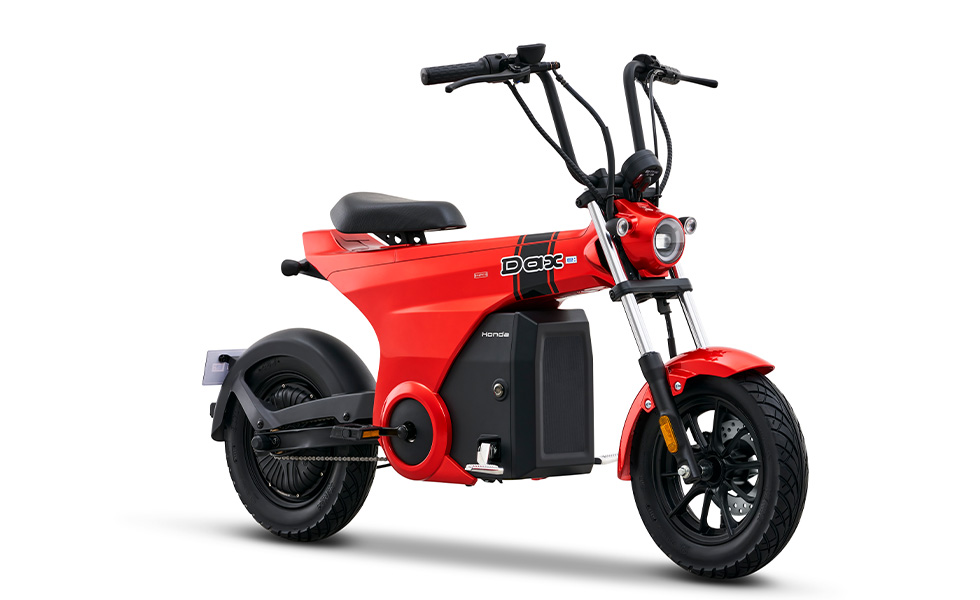 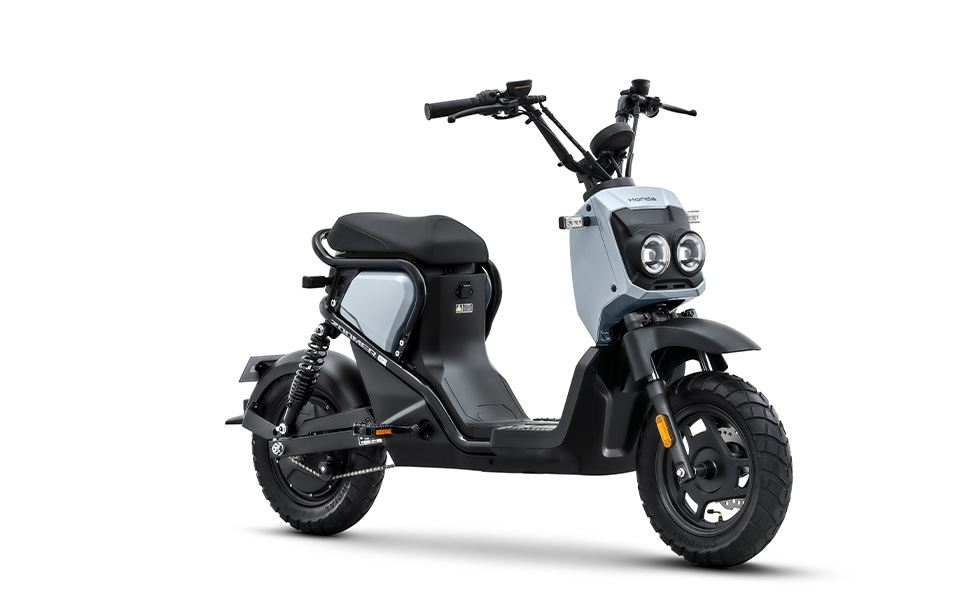 Online presentation with the theme of “Electric Evolution, Colorful Future,” the new brand “Honda e:” and three EB models were unveiled. For Chinese Gen Z consumers, EBs have become more than a means of transportation, but an important vehicle for sharing their lives and expressing themselves, which has led to a demand for more attractive and value-added models in the EB segment. The three EB models announced were inspired by the Super Cub, Dax, and ZOOMER models that Honda has previously released. By taking the unique design motif of the previous models and adding advanced features and equipment, Honda aims to offer a new sense of value and bring more surprise and choice to young Chinese consumers. These three models are also the forerunners of Honda’s goal to introduce a total of more than 10 electric motorcycles globally by 2025.

Honda will continue to provide customers with the joy and freedom of mobility in the electric motorcycle era, and offer new value-added products through electrification and intelligent technological improvements and innovations, bringing more enjoyment and experiences to Chinese consumers.

Although the three EB models announced are part of Honda’s plans to “introduce a total of five compact and affordable EM and EB models between now and 2024 across Asia, Europe and Japan, in addition to China,” as Summary of Briefing on Honda Motorcycle Business on September 13, 2022, there are no plans to launch these models in Japan.